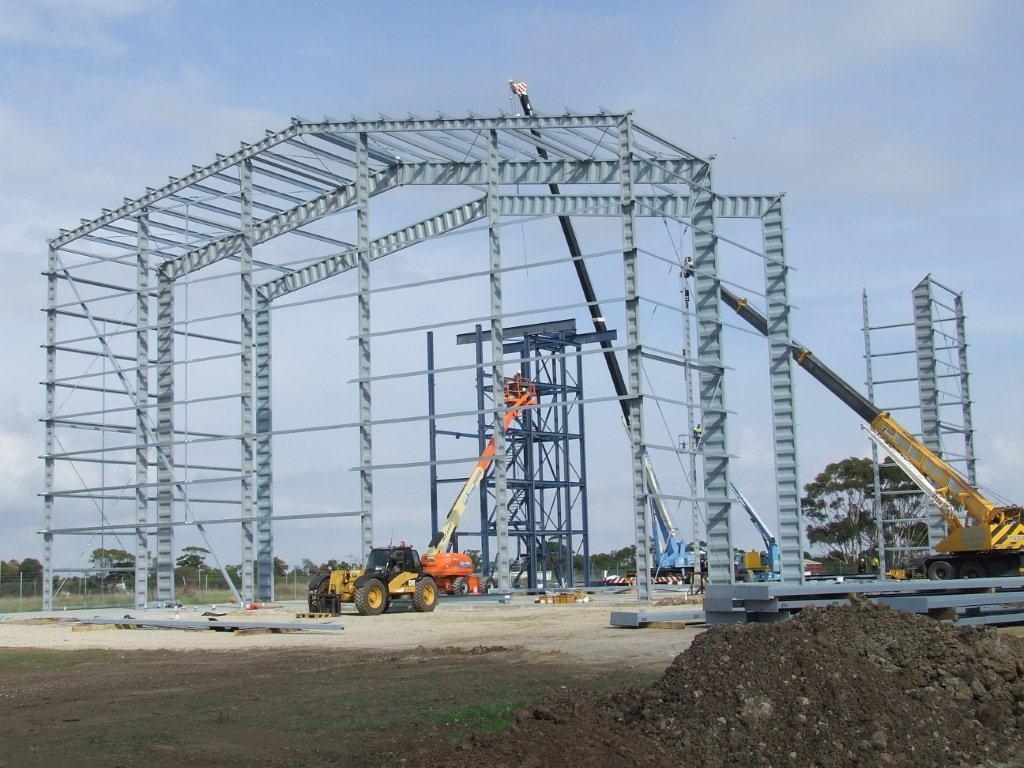 Independent testing demonstrates the versatility of the ILB System

To ensure the integrity of the system, ILB has been placed under intense testing and scrutiny by independent parties

Testing has been carried out by:

The testing confirmed the significant weight reductions achievable over traditional structural members, along with improved torsional rigidity and bending capacity.